Mixed martial artist, actor and street-fight superstar Kevin "Kimbo Slice" Ferguson has passed away at the age of 42. Bellator MMA recently announced the news that has rocked the fighting community.

"We are all shocked and saddened by the devastating and untimely loss of Kimbo Slice, a beloved member of the Bellator family.  One of the most popular MMA fighters ever," Bellator President Scott Coker said in the statement. "Kimbo was a charismatic, larger-than-life personality that transcended the sport. Outside of the cage he was a friendly, gentle giant and a devoted family man. His loss leaves us all with extremely heavy hearts, and our thoughts and prayers are with the entire Ferguson family and all of Kimbo's friends, fans, and teammates."

Details regarding Ferguson's death have not been released. BBC reports that Kimbo died in a hospital near his home in Florida and no foul play is suspected. 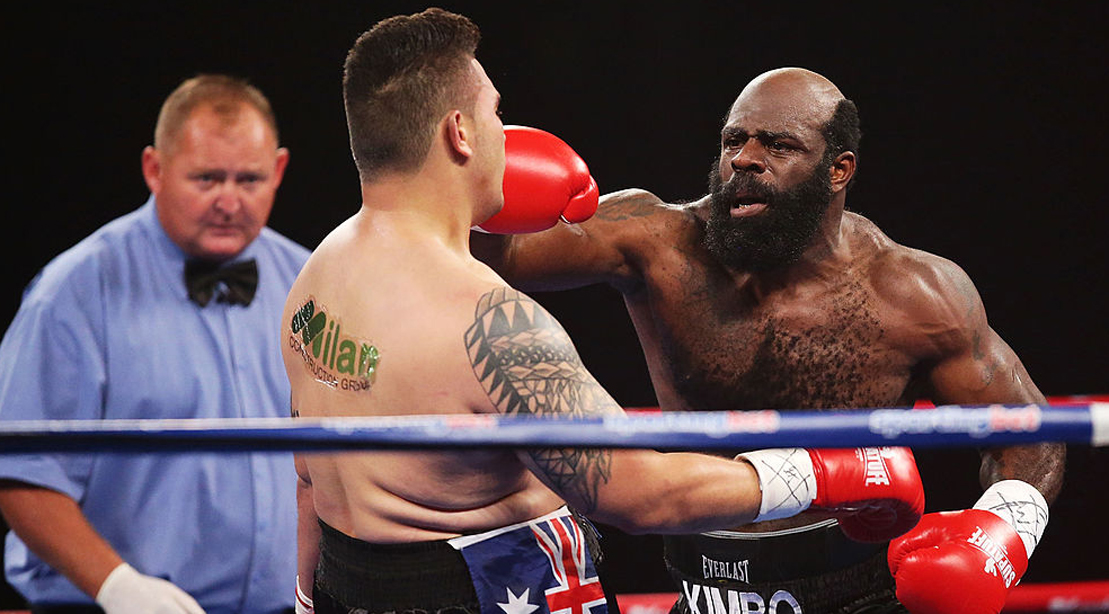 Ferguson rose to fame as a viral street-fight star, shocking viewers across the globe with his fierce stature and accurate, powerful striking. Ferguson made his MMA debut in 2007 and won his UFC debut against Houston Alexander in 2009 after a rousing appearance on UFC's The Ultimate Fighter: Heavyweights. After an up-and-down stint in the UFC, Ferguson moved on to Elite XC before continuing his MMA career with Bellator. In his last bout he knocked out Dada 5000, although the fight was ruled a no contest after Ferguson tested positive for a banned substance.

Here's some of the reactions from his colleagues across Twitter.

A very very sad day. Lost a true friend and a legend in @KimboSlice may he rest in peace. My thoughts goes out to his family. #RIPkimbo

My last conversation with kimboslice I'm so sad to have lost a really good man! #ripkimboslice https://t.co/4h7awJRxwy

RIP @KimboSlice just goes to show don't waste a moment or a day without saying real things to real people who been there from day one!