Over the course of his career, The Rock has inspired many people, from pre-pubescent wrestling fans to grown, muscle-minded men. Now, he can add another one to that list – Mark Anthony Wingson – the first ever Mr. Olympia Physique winner.

Wingson posted on Instagram last “#flexfriday” proclaiming The Rock as his hero and daily inspiration. He even posted a pic wearing the same workout gear while performing an EZ-bar barbell curl. If that’s not twinning, we don’t know what is.

In 2013, Wingson was crowned the first Mr. Olympia Physique after competing against 15 other competitors. With this year’s Olympia weekend right around the corner, it looks like he’s putting in some serious work in the gym… and doing a great job at it. 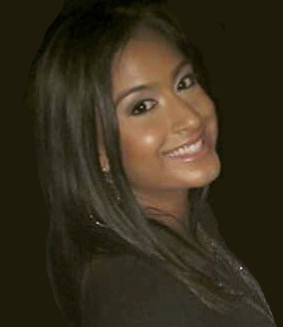