Dexter "The Blade" Jackson is the only bodybuilder in history to start his career as a bantamweight, and win every weight class and eventually the 2008 Mr. Olympia. In 2013, Dexter won his 4th Arnold Classic title, tying Flex Wheeler for the most wins. Dexter has 25 years of competing with everyone from Kevin Levrone, to Ronnie Coleman to Jay Cutler. He is still, at 44 years, winning and placing in the top 5, and on top of his game. Dexter is now prepping for his 15th Mr. Olympia appearance. Come meet one of the most winningest bodybuilders of all time, and find out how this future hall-of-famer manages to still be one of the best, after beginning as a bantamweight. Dexter Jackson will be hosting a seminar, Q&A, and autographing pictures. One time only event at the TorontoPro SuperShow, Friday evening May 30th, 7pm at the MTCC, only 30.00 dollars. www.torontoprosupershow.com 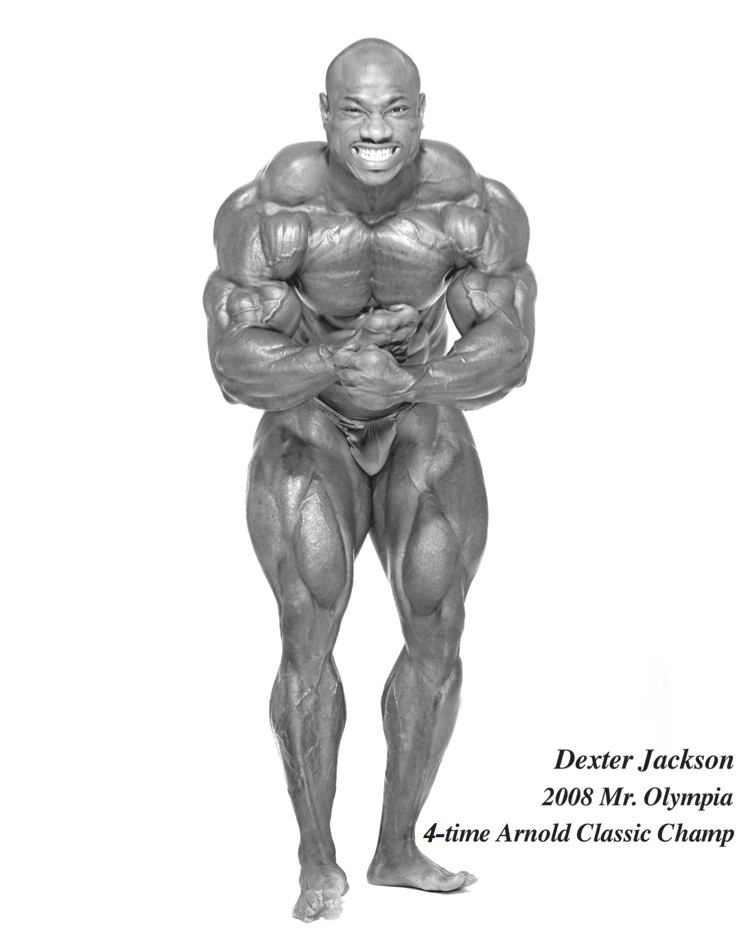