When the dust settled at the 2015 World’s Strongest Man competition in Malaysia, MHP strongman extraordinaire Brian Shaw brought the WSM title back to the U.S. It is Brian’s third victory at this prestigious strongman competition and the seventh consecutive year an MHP athlete has won this event! The Colorado native led the field after day 1 and then fought back a fierce challenge from both defending champion Zydrunas Savickas and last year’s runner-up, Hafthor Bjornsson, to win the overall title. 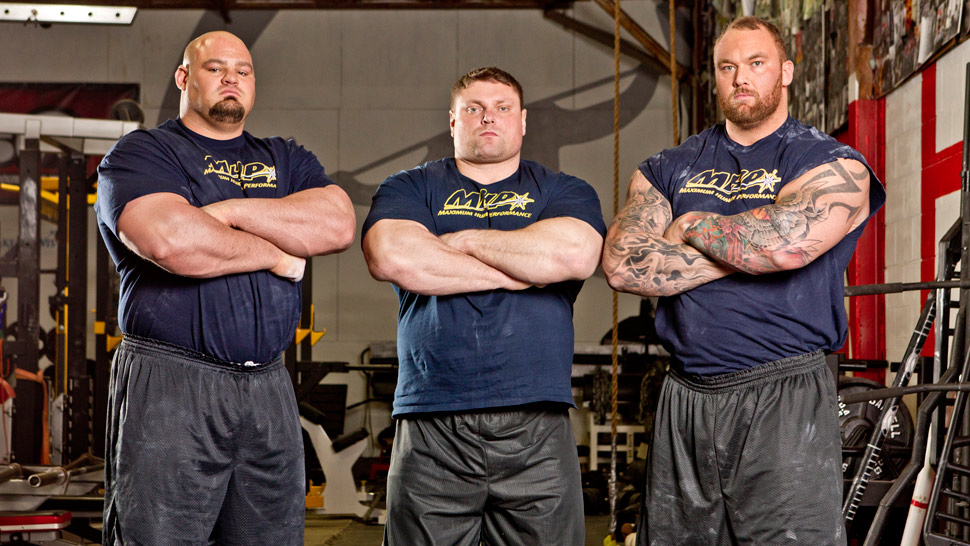 Savickas and Hafthor fought hard from behind, but couldn’t make up the deficit to catch Shaw. Big Z finished in second place and Hafthor closed out the podium in third. Bjornsson took the top spot in the Super Yoke to start the competition on Saturday, April 25th. Shaw battled back to win the Truck Pull and Deadlift. 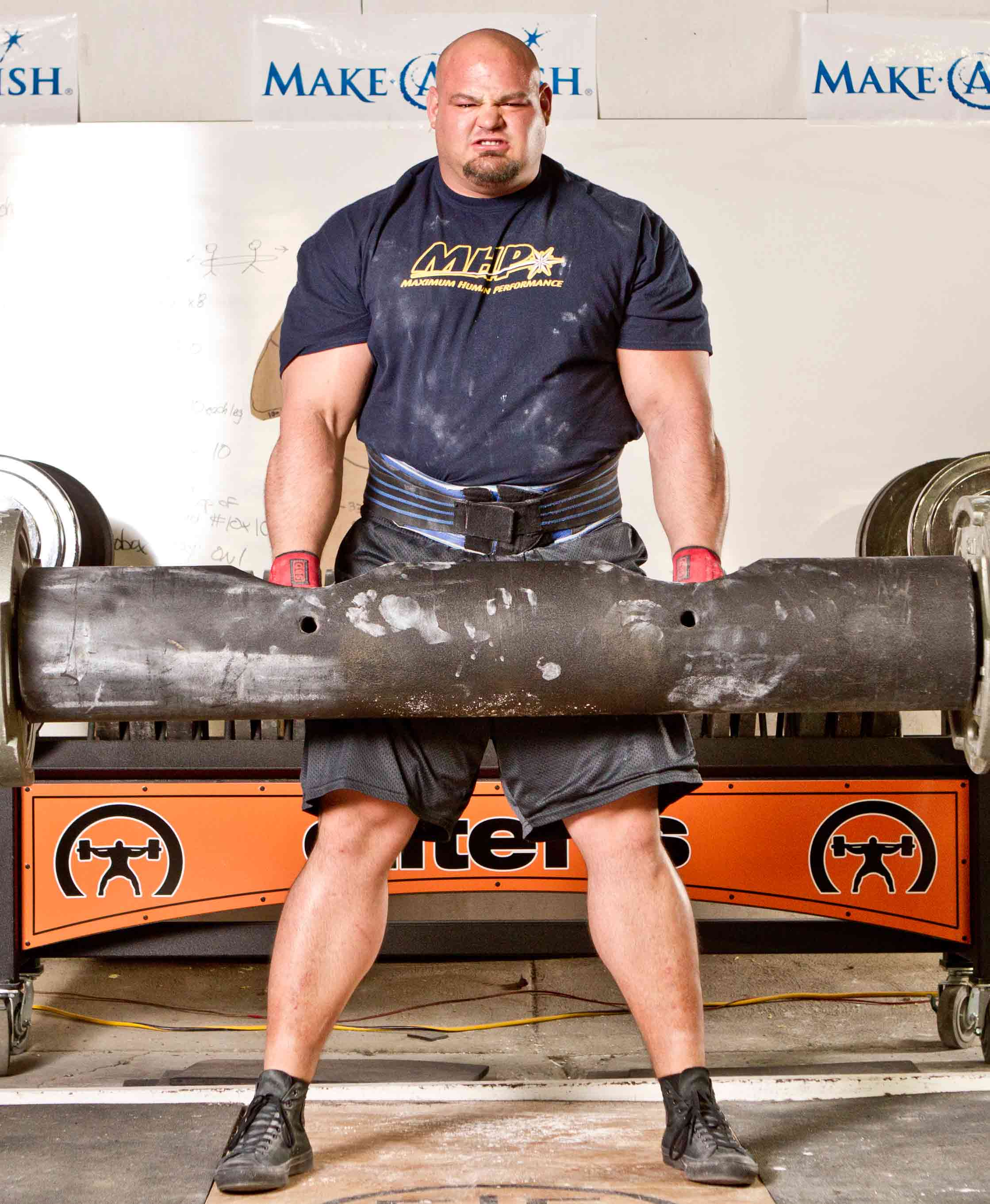 Big Z made his own run at the title after winning the Power Stairs and Log Press events back-to-back on day 2. However, in the end it was Brian Shaw’s competition to lose . . . and he would have none of it. The title came down to the Atlas Stones, the last event on day 2. Shaw once again showed his superior strength by winning the Stones, thereby claiming his third WSM title.

“It was a tough and exhilarating contest, and Zydrunas and Hafthor pushed me to the limit,” he said after his win. “But in the end I got it done!”

Congratulations to the entire team of MHP Strongmen, and to Brian Shaw for his victory as this year’s World’s Strongest Man!