Two Muscle & Fitness favorites — Terry Crews and Mike Tyson —  are set to battle it out this Thursday night at 10 p.m. ET on Spike’s Lip Sync Battle. Crews, who excels whether making muscle music or fronting hilarious Old Spice ads, takes the energy levels off the charts with this stage-running, ass-slapping performance – and we only get to see 20 seconds!

Lip Sync Battle host LL Cool J and Tyson are breaking up in the background, and Crews once again shows that when it comes to pure entertainment, he’s in a class of his own. Check out the teaser, and make sure to catch the full show.

And, if you missed Dwayne “The Rock” Johnson’s Lip Sync Battle, then watch it now! 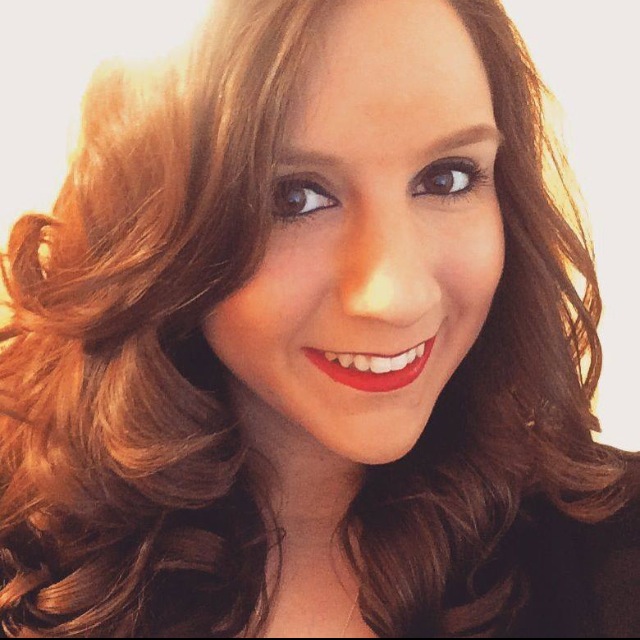