January 31, 2017: IFBB Pro League bodybuilder Steve Kuclo has re-signed an exclusive contract with AMI/Weider Publications. Competing since age 18, Kuclo made rapid progress thanks to his heavy weight, intense workouts (YouTube him!) and careful attention to a diet high in lean protein, and healthy fats and carbs. 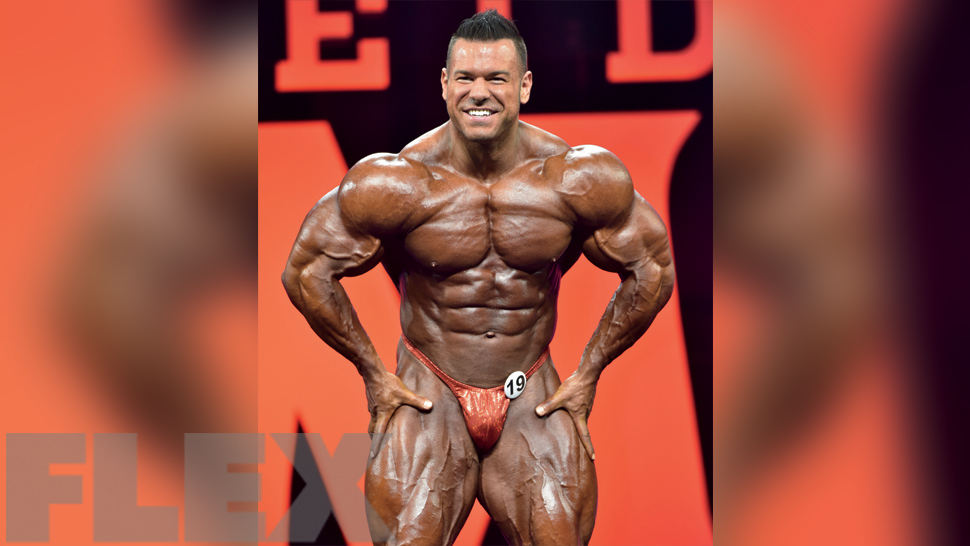 Kuclo won the heavyweight class at the Teen Nationals two years in a row, then hit a rough patch in open, national-level competition before putting it all together at the 2011 NPC USA Championships, where the current Dallas resident and former firefighter and paramedic, who relocated from Detroit, won the super-heavyweight class and coveted overall title to earn his pro card. Since then, he has won three pro contests, including the 2014 Arnold Classic Brasil, and last year’s California Pro. Look for the Kingsnake, who leads the pack of young athletes ready to make their mark in the sport, to have a breakout 2017 season.