“Everybody wanna be a bodybuilder, but nobody wants to lift no HEAVY ASS WEIGHT!” One of Ronnie’s famous quotes that will live on forever and probably one of the realest things anyone has ever said about training.  Everyone talks about wanting to get bigger, get ripped, or get in shape etc. but when it comes time to put the work in, I mean REAL work, they usually fold.  You also have those individuals who THINK they train hard until they go in for a training session with Ronnie.  Even at 50 years old with two replaced hips Ronnie has made bodybuilders half his age puke in the first 20 minutes of a workout.  In his prime Ronnie retired other pros from workouts who thought they could come hang with him at Metroflex in Texas.  (We won’t mention any names but they ended up covered in bags of ice!)  There’s a reason that he trained alone most of the time… no one else could KEEP UP!

For Ronnie, training was a mindset that had but one approach to it and that was with reckless abandon.  Once he flipped the switch to that mindset there was no turning it off.  When asked what he recommended for sets, reps, weight etc. Ronnie’s response was “As heavy as possible as many sets and reps as possible.”  To most this was a very confusing answer but to Ronnie it made perfect sense.  If you think about it for a minute it will make sense to you as well.  Push yourself to the limit on every single set!

If you aren’t making gains it’s probably because you aren’t training HARD ENOUGH!  Watch these clips and take notes on how to approach each and every training session from the KING of hardcore training.  He earned the nickname “The Big Nasty” for a reason… 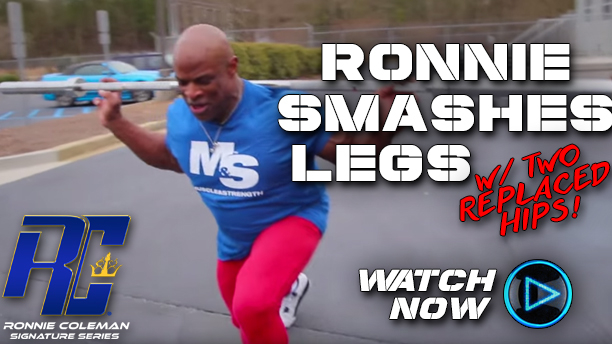 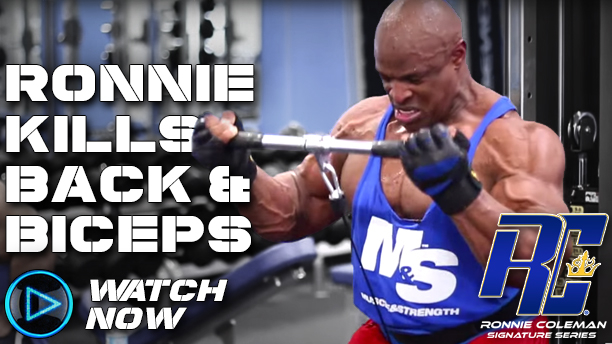 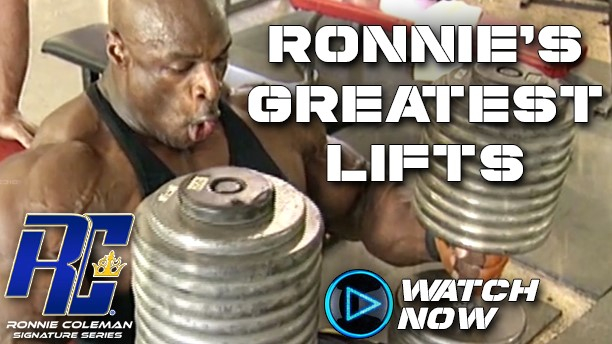