Let's say you're making chili. Ingredients: ground turey, tomato puree, water chilies, assorted spices. The first three are as mild as could be. The first three ingredients are as mild as could be. But throw everything together over heat and voila you get the desired synergistic effect, seasoned and fiery, a new creation dissimiliar to any of the individual parts. The same rule applies to training. Combine three or more exercises into what is, in effect, one extended set, and the whole the whole will be unique from its parts. This is the logic behind trisets and giant sets, which create unique amalgamations of exercises. If you want to bring the heat to otherwise mild workouts, trisets and giant sets might just be the perfect recipie. 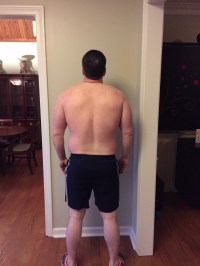 While a superset consists of two exercises paired together, a triset does this one better, combining three exercises. One set of each is performed without resting between exercises, and each such three-set combination is counted as one triset. The exercises can be for the same body part (such as deltoids) or neighboring body parts (such as deltoids and traps). For maximum effect, the exercises should be diverse. So, for delts, don’t combine three overhead presses, all of which focus on the front delts. A much better choice would be a trifecta of dumbbell rear laterals (rear delts), wide-grip upright rows (middle delts), and Smith machine shoulder presses (front delts). 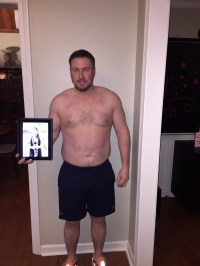 We purposely chose a small body part, forearms, to demonstrate that trisets can be applied to any area. You can work forearms with two barbells: a lighter one for reverse wrist curls and a heavier one for both wrist curls and reverse curls. Do one set of each exercise without resting between sets, and do three or four such trisets.

Just as trisets upped supersets by one, giant sets keep adding. They consist of four or more exercises. One set of each is performed without resting between exercises, and each such sequence counts as a giant set. As with trisets, the exercises can be for the same body part (such as quadriceps), or they can hit neighboring body parts (quads, hams, and glutes). Again, strive for exercise diversity. A giant set for legs might consist of leg extensions, seated leg curls, leg presses, and lunges, thus combining isolation exercises (leg extensions, seated leg curls) with compound exercises (leg presses, lunges) to work your quads, hams, and glutes. 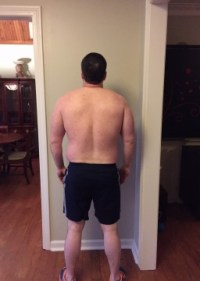 This routine works all three areas of the abdominals using four exercises: windshield wipers (obliques and lower abs), standing cable crunches (upper abs), hanging leg or knee raises (lower abs), and decline twisting crunches (obliques and upper abs). Do one set of each exercise without resting between sets, and do three such giant sets.

Giant sets can function as circuits, working a wide variety of muscles in a short period. Circuit training is not an ideal training philosophy for long-range muscle gains, but it can serve as a CrossFit complement to your usual routine, or you can use it as a “working break” for a week every few months. Here’s an example of an upper-body circuit: pullups, dips, upright rows, hanging leg raises, close-grip bench presses, and drag curls. Do 10–15 reps of each exercise without resting between sets, and do four to six circuits. In this way, you can train your entire upper half cardio-style in less than 30 minutes.