Breakfast has become a controversial subject in the past few years. However, research is revealing that, specifically, a high protein breakfast may have a wide range of benefits for several reasons.

This suggestion is in stark contrast to the typical breakfast, comprised of high energy carbohydrates such as cereals, bagels or toast.

As you’ll find out, having a higher amount of protein for breakfast extends much further than simply helping to increase muscle mass.

In this article, I’ll discuss 5 important benefits of having a high protein breakfast that will have you reaching for the egg carton instead of the cereal box.

Hey, What’s Wrong with My Breakfast?

The controversy surrounding breakfast falls in two camps: some people think it’s an essential start to the day, while others think it’s unnecessary. Whichever way you spin it; the most glaring issue is that many people are consuming the wrong type of breakfast.

For years, people have been told their body requires this large amount of energy in order to be able to function throughout the day. But when you factor in the nature of most peoples’ work – oftentimes stationary and behind a computer screen, you’re left with this huge calorie intake at the start of your day and no calories being expended.

As we’ll touch on in later sections, a much better option would be a breakfast comprised of mostly protein and some fat, rather than large amounts of the typical carbohydrate-heavy staples. 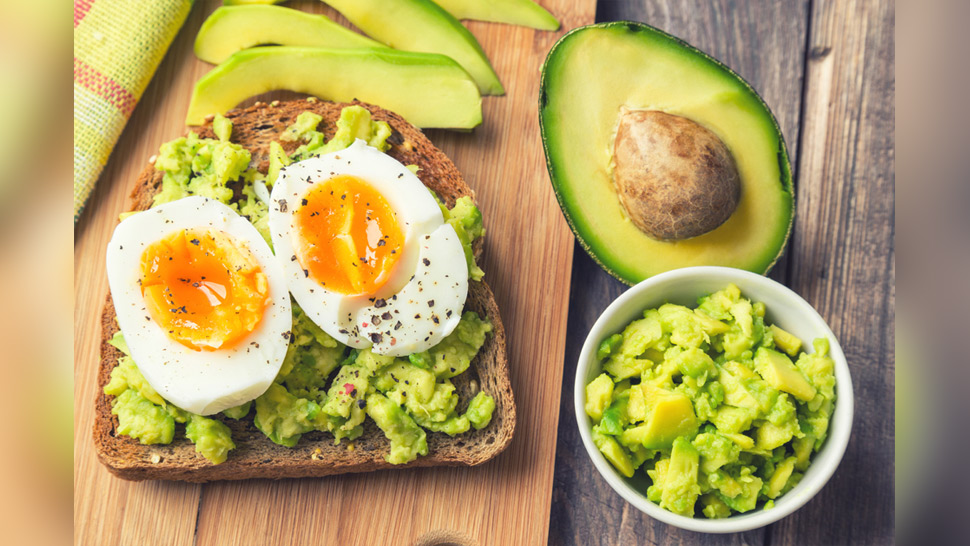 1. High Protein Breakfasts Fill You Up the Right Way

The number one benefit of consuming a high protein breakfast is that it can help you manage your total calories throughout the day.

While many people believe that breakfast helps kick-start your metabolism, having a high protein breakfast keeps you satisfied for longer, while helping to avoid accidental calorie consumption throughout the day.

Consequently this will allow you to better manage your calorie intake and thus monitor your body weight more effectively.

There are multiple reasons why high protein diets may allow for better control of appetite. One study indicated that protein-induced satiety could be a result of increased hormonal functioning that affects hunger and even that simply an increase in amino acids in the blood could be responsible (1).

It’s also likely that, due to the complex molecular structure of proteins, the rate at which they are digested and moved through the digestive tract is slowed. Because of this, food remains intact for longer periods of time, leading to reduced feelings of hunger (1,2).

The research indicates that increasing protein intake at breakfast time reduces feelings of hunger for longer and, in effect, should decrease total daily calories. 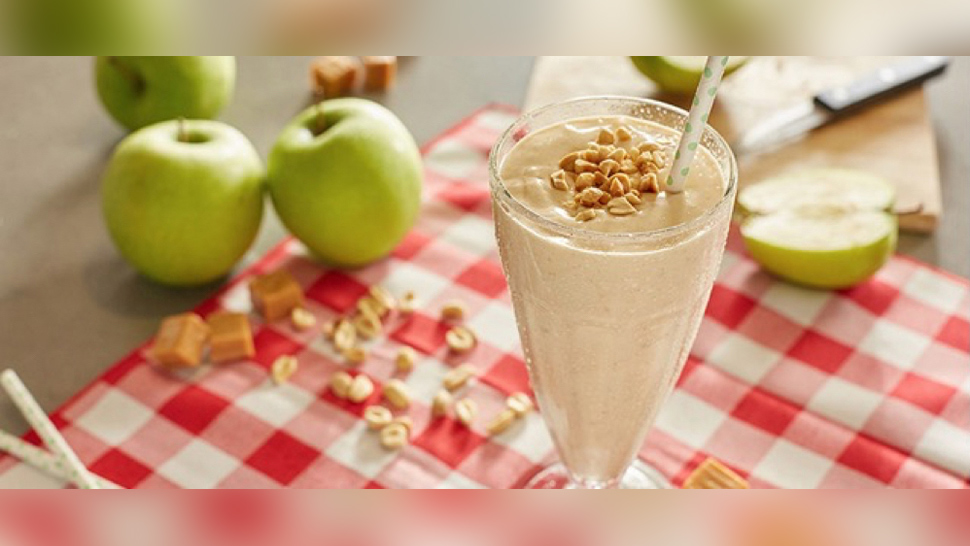 One of the more obvious benefits of a high protein breakfast is that it allows for a greater amount of protein to be consumed throughout the day.

A greater total protein intake is vital for metabolic health, fat loss and muscle growth. It’s one of the key factors to a well-designed diet plan.

Consider for a moment the difference between having a bagel for breakfast compared to a high protein breakfast including eggs, milk and even some Greek Yogurt.

It’s quite easy to see that packing 30-50 grams of protein into a breakfast session would allow for a significantly greater amount of protein being consumed on a daily basis than would say a bagel with a bit of cream cheese (that has around 5g of protein).

Consuming large amounts of protein at breakfast time is a great way to increase your total daily protein intake with minimal effort. 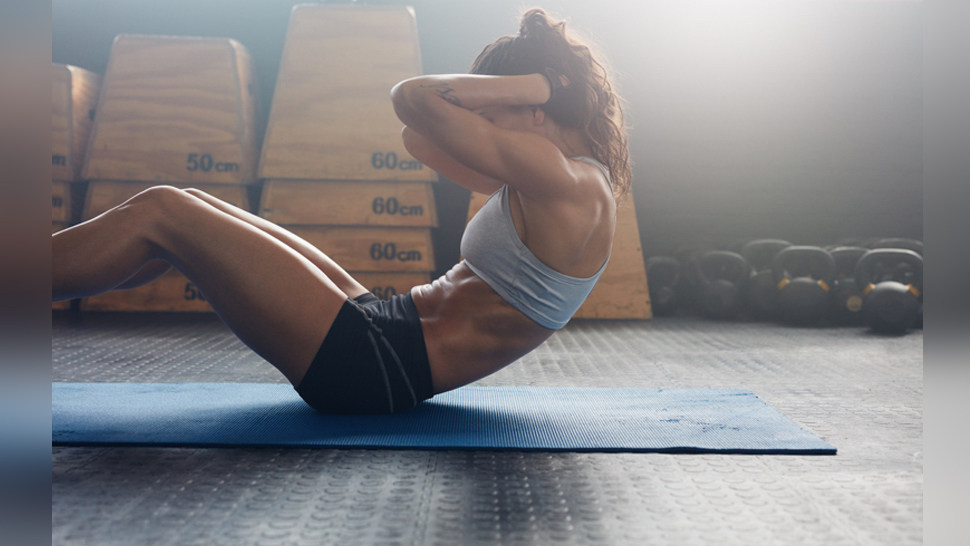 In addition to a high protein breakfast increasing total daily protein intake, it may actually optimize your progress and the muscle building response to resistance training.

Muscle Protein Synthesis (MPS) is the key driver to laying down new muscle. By consuming protein for breakfast, MPS levels are stimulated in the morning after a fast while you slept. This is an important first meal to start the muscle building process again after the night’s sleep (3).

If you skip the high protein breakfast and stick to the normal high carb breakfast, you may not get your total daily intake in.

Having a high protein breakfast will allow you to boost your daily intake and also allows you to have more evenly paced, moderate doses of protein for a maximal growth response (3). 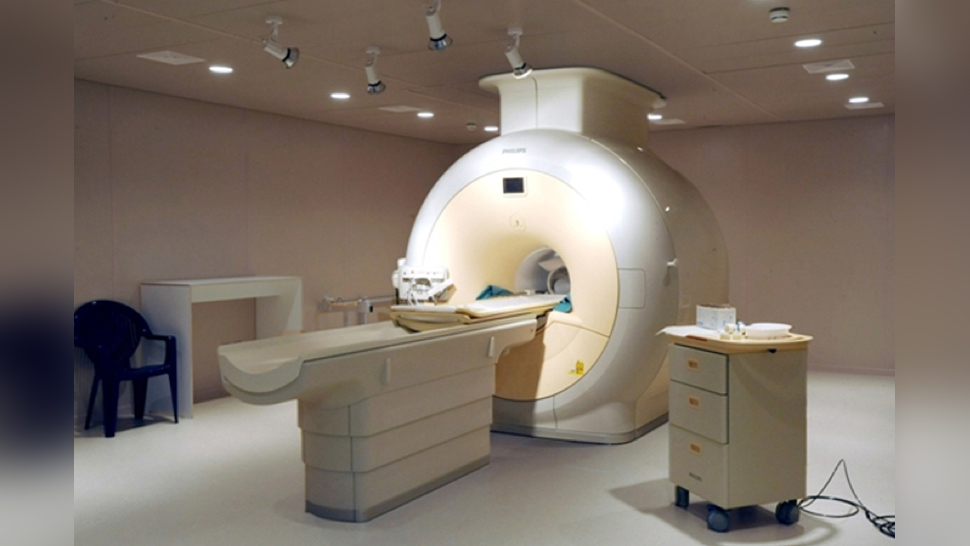 In addition to simply allowing for greater control over total food intake, having a high protein breakfast may help to not only inhibit impulse eating, but also reduce the chance that you’re doing so with highly rewarding ‘bad’ foods.

From a science standpoint, highly rewarding foods would be considered foods which result in a large dopamine response in the brain.

After eating their respective breakfasts, the subjects in the trial were shown images of food, while being exposed to functional magnetic resonance imaging (fMRI), which allows researchers to see brain activity in real time.

Based on their findings, these researchers determined that a higher intake of protein during breakfast time led to reductions of brain activity in regions associated with reward-driven food consumption.

It’s likely that, in addition to reducing the chance of bingeing on foods, having a high protein breakfast may make unhealthy, reward-based foods, less desirable. 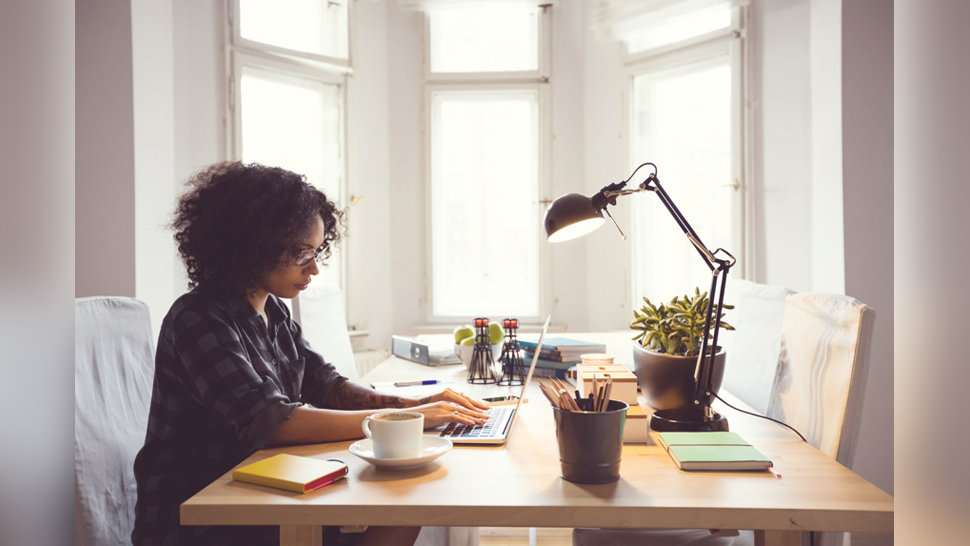 One interesting potential benefit of a high protein breakfast is that including it in your diet may actually benefit your mood and cognitive functioning to a greater extent than consuming a carbohydrate rich breakfast.

Additionally, other studies have corroborated this notion. It seems that hormonal responses to different macronutrients may play a primary role. Carbohydrates seems to up-regulate hormones associated with digestion, relaxation and fatigue, while protein intake may be associated with hormones related to increased energy (7, 8, 9).

Increasing protein at breakfast time may improve measures of alertness and mood when compared to a high carbohydrate breakfast, which is contrary to what many believe.

The More You Know

Despite the fact that traditional breakfasts are carbohydrate heavy, it could be really beneficial to switch to a high protein one.

Research is beginning to indicate that the composition of our meals, in particular the amount of protein, may have significant effects on our ability to manage food intake and thus our body weight and health.

Additionally, contrary to popular belief, a high protein breakfast may actually be better at providing energy and alertness than the traditional high carbohydrate breakfasts.

The best high protein breakfasts include anything with eggs, milk or yogurt or any type of meats/fish. A popular high protein breakfast is eggs, mixed with any vegetables, meats or cheese.  Another couple of popular options include yogurt with fruit and protein-based smoothies, mixed using whey protein powder and milk.

As it stands, if you aren’t consuming large amounts of protein at breakfast, you’re probably selling yourself short. Try a high protein breakfast tomorrow and see how it benefits you!

Rudy Mawer is a sports scientist, researcher and sports nutritionist. He’s worked and consulted with NBA athletes, Hollywood Celebs, MLB athletes, Gold Medalists, World Record Holders, Pro Bodybuilders and even the US Navy. He specializes in the latest science then applying it to fat loss, hormones and female specific transformations. He has over 500,000 members on his famous physique plans and helps educate personal trainers on his seminars around the world.