Launched in 1994, Hype Energy Drinks were the only energy drinks on the market. Fast forward 10 years: the energy drinks were reintroduced to the U.S. market in 2014 by John Jansheski, who is a an entrepreneur and founder of DenTek and is a Vogue photographer. Hype Energy Drinks is led by CEO, Bertrand Gachot, who is a former formula OneTM racing driver and 24 Hour Le Mans winner. A launch party was held during the first week of May this year in Nashville, Tennesse. 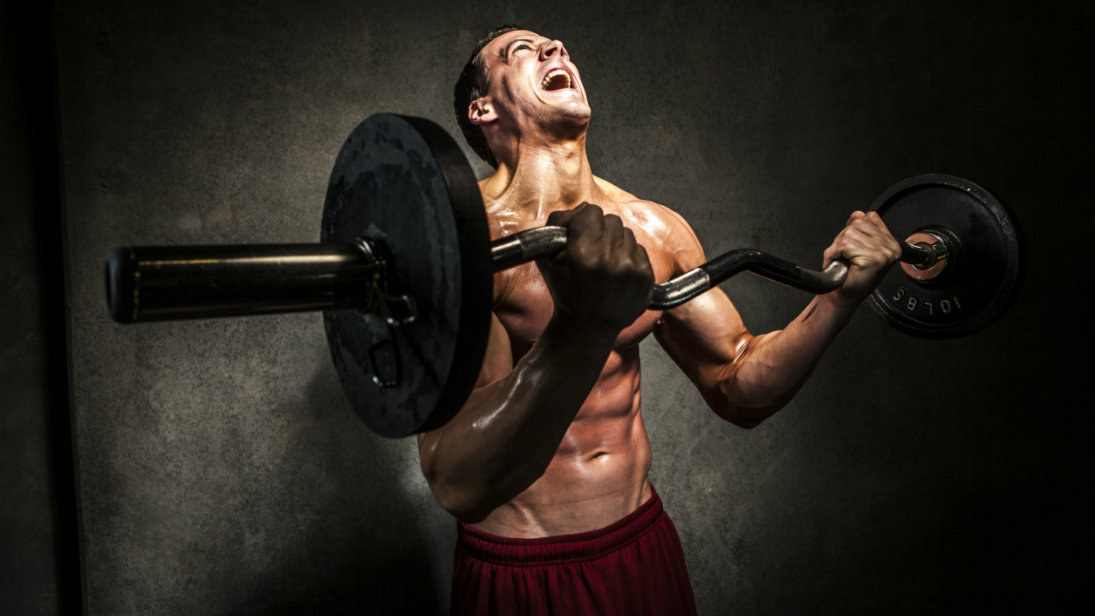 Loaded with seven B vitamins — B1, B2, B3, B5, B6, B9 and B12 — Hype Energy Drinks hit every health angle. First off, all the B vitamins help convert food to fuel — helping you torch fat and get a better workout. Getting into the specifics, vitamin B2 (riboflavin) and B9 (folate) support the adrenal gland, and B3 (niacin) backs the nervous system — preventing any extra stress on the body. As for vitamin B6, it aids in the production of serotonin and norepinephrine — mood regulators. The chief of all the B vitamins, B12, does it all, including DNA synthesis.

Hype Energy Drinks doesn’t contain any aspartame, artficial colors, or preservatives. When you’re in need of an energy pump, go for Hype Energy Drinks. Packed with leading vitamins, caffeine, and taurine, you’ll be fueled and ready to go — hitting your fitness goals faster.

Nootropics: Can Supps Make You Smarter?

How a Former Bodybuilder Learned to Expand His Definition of ‘Fit’

Nootropics: Can Supps Make You Smarter?

Is better brainpower simply a food, pill, vitamin, or supplement away?

Get the boost you need with these pre-workout ingredients.

How a Former Bodybuilder Learned to Expand His Definition of ‘Fit’

Performix House Trainer Angelo Grinceri talks about how his concept of fitness has evolved over the years. [sponsored]