Results for month one of the 2012 FLEX Bikini Model Search are official. Say hello to winners Sarah Brown of Wilmington, NC and Candice Perfect of Anchorage, AK.

Voting began on June 1st with a variety of online contestants, and after two weeks and thousands and thousands of votes, 10 contestants emerged as possible candidates for top honors. In the end, Brown and Perfect were named month one winners.

For three consecutive months, starting on June 1st, two monthly winners will be selected during the two-week online voting period.

In addition, the monthly winners will earn a spot in the finals of the FLEX Bikini Model Search Championships in Las Vegas on Olympia Weekend!

There, the overall winner will earn a contract with Weider Publications and will be featured in FLEX Magazine. 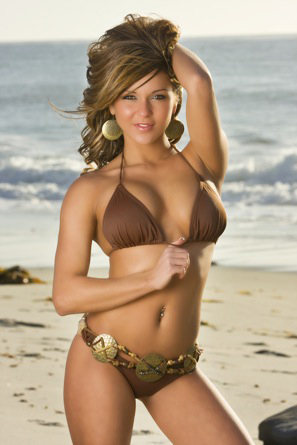 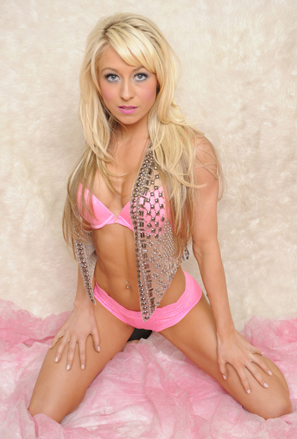 Luis Santa’s Passion for Bodybuilding and Service Burns as Bright as Eve...

Here's What the Internet Is Saying About The 2022 Mr. Olympia

At long last, bodybuilding's premier event is just weeks away.

A Requiem For Jim Lorimer

One half of the Arnold Classic partnership passed away at age 96.