The fans have spoken, and they say that Greg Plitt has the greatest physique of all time.

Last month we began “Muscle Madness,” a NCAA-tournament style showdown of the greatest bodybuilder and celebrity bodies of all time. Social media followers were prompted to vote for which of our Sweet 16 best physiques reigned supreme using #musclemadness. Arnold Schwarzenegger quickly rose to the top of the bodybuilder field, and it didn’t take long before Plitt ascended on the celebrity side. In the end, the Plitt faithful pushed him to the top.

It makes sense. Besides having one of the more desireable frames we’ve seen, Plitt had an impact that reached far beyond the gym. Those who knew and worked with him had a few things to say. 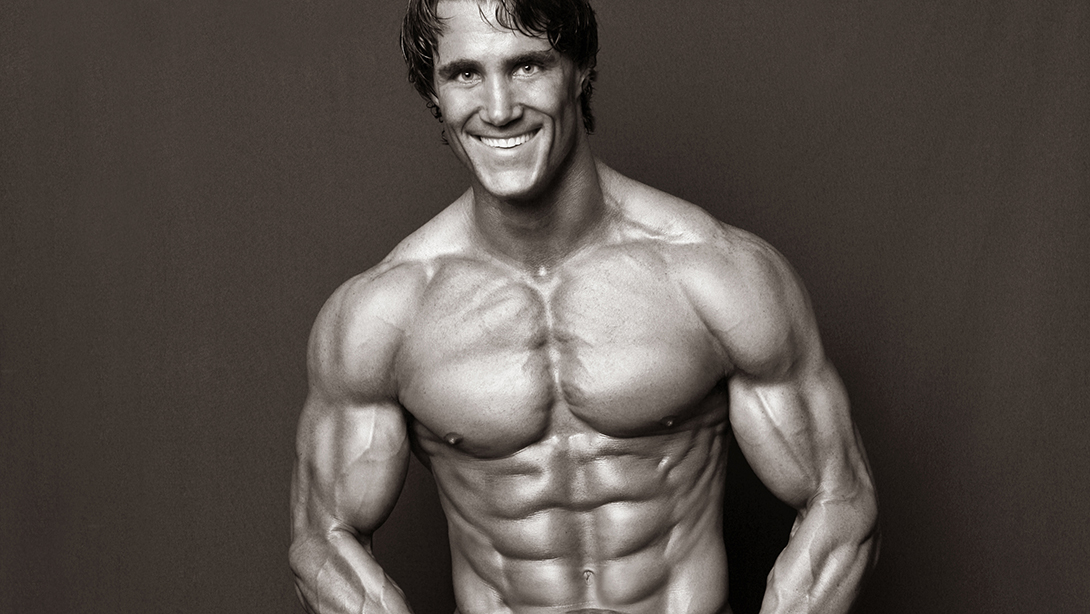 “I have to be honest and say I’m surprised, but in a very good way. When we started this voting, I assumed that Schwarzenegger or The Rock would easily take the fan vote,” Matt Tuthill, Deputy Editor at M&F said. “Greg’s win, I think, is more than sentimentality at work; it proves that as much as guys respect and are inspired by monstrous proportions, they are more motivated by a physique of realistic size and perfect aesthetics—and Greg’s physique was just that.”

“Greg Plitt’s victory here proves that he resonates with readers on the same level as an Arnold Schwarzenegger or Dwayne Johnson, and will for all time. No small feat considering his relatively few years in this industry and on this earth,” Sean Hyson (left), Group Training Director at M&F said. “Greg’s physique was inspiring, but not as inspiring as his heart, which he wore on his sleeve. Greg was a soldier, a leader, a confidant, and a friend. I’m glad so many people recognize this and will miss him as much as I do.” 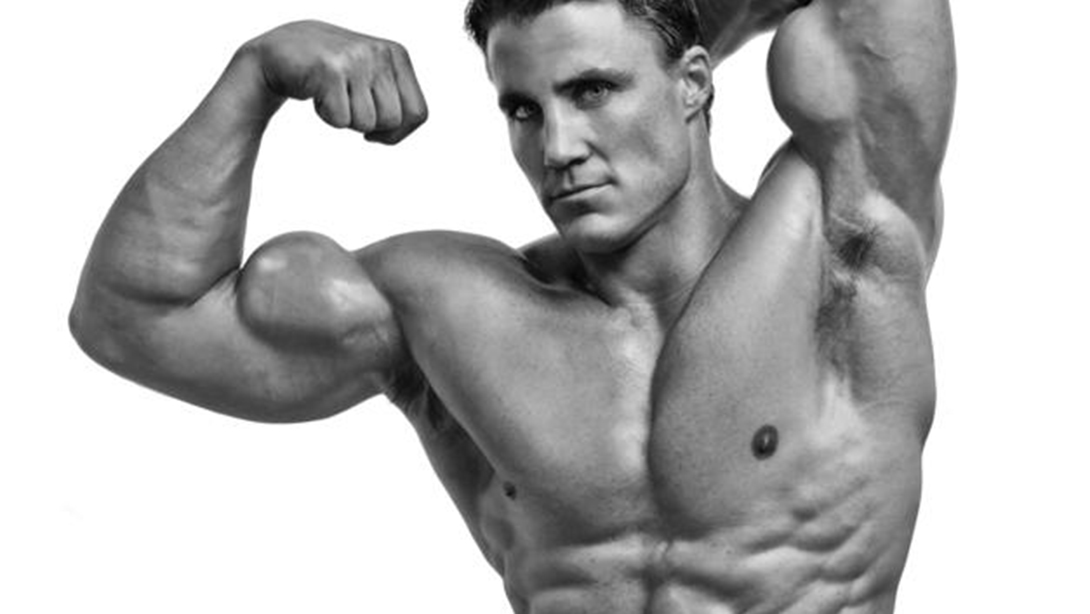 “Greg Plitt was a true friend and man of action, and he had a very practical approach to problem solving,” Per Bernal, M&F contributing photographer said. “In my conversations with him, Greg was able to see the positives and the possibilities in a situation, and he always came up with a solution and the tools to deal with it, followed by encouraging words and a plan of action. In what better way can you possibly help a friend and your fellow man?”

The “Shuttle to Overhead” event was the story of Day 2.

This was no ‘nostalgia’ performance. “The Rattlesnake” whooped Kevin Owens in a classic masterclass.