Of all the wisdom conjured by Sylvester Stallone through his 40-plus year acting career, the 69-year-old could only muster two words to Creed co-star Michael B. Jordan when pressed for his advice on how to recover from grueling boxing scenes.

The 28-year-old Jordan, who also stars in Fantastic Four this summer, told the New York Post that “Sly” suggested ice baths. Of these painful but rejuvenating baths, Jordan said, “they’re the devil.”

The action-movie star and The Expendables director knows a thing or two about performing his own stunts, and has sustained his own share of injuries, so he obviously rubbed off on the up-and-coming, young actor.

“Working with Sly was awesome,” said Jordan. “He let me and [director] Ryan [Coogler] kind of do our thing with these characters he developed and created 40 years ago.”

In Creed, which is a spin-off of the famed Rocky movie series, Stallone reprises his role of famed boxer Rocky Balboa, who mentors the son of rival-turned-friend Apollo Creed, Adonis. Creed will hit theaters November 25. 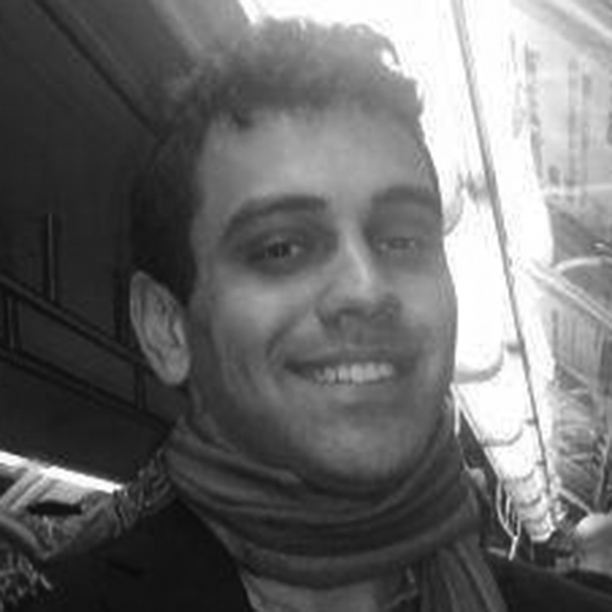