If you have HBO and are a fan of Game of Thrones, the hugely popular series based on the books written by George R. R. Martin, then be sure to check out the season four premiere on Sunday night. Why? Because Hafþór “Thor” Björnsson might take his first bow in the role of Gregor Clegane.

In the show, the character of Gregor Clegane is also known as “The Mountain” and is supposed to be eight feel tall and over 400 pounds of muscle. That is quite a tall order, if you’ll excuse the pun, but Icelandic strongman Björnsson, who is taking over for Conan Stevens in the role, is a pretty good pick.

Those who have never heard of GOT might know “Thor” as one of the strongest men on the planet. In fact, he is officially the second strongest after last weekend’s 2014 World Strongest Man contest, where he came in a very close runner-up to the overall winner, Zydrunas Savickas, according to the News of Iceland.

Oh by the way, today’s Icelandic word of the day is “aumingjar,” which means losers! Just how strong is Thor? Check out some videos of the 6’9″ behemoth, who weighs some 400 pounds, in action in Australia recently at the Giants Live Melbourne event:

Here are a few shots from Thor’s Instagram from the GOT set: 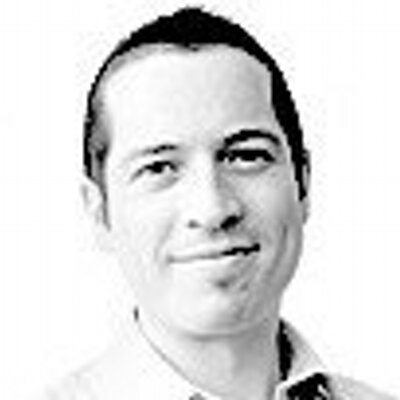