Call it unfinished business. Kenneth “Flex” Wheeler, perhaps the greatest bodybuilder to never win the Mr. Olympia, will return to the contest stage at Joe Weider’s Olympia Weekend in Las Vegas, September 14-17. The 51-year old icon, who was born just weeks before Larry Scott won the first Mr. Olympia in 1965, will try to add the Classic Physique Olympia title to an illustrious pro career that kicked off in 1993 and ended with 17 wins and three Olympia runner-ups by the time he stepped offstage in 2003. Hear it straight from the man himself on what inspired him to come back now and why he made the move to classic physique. 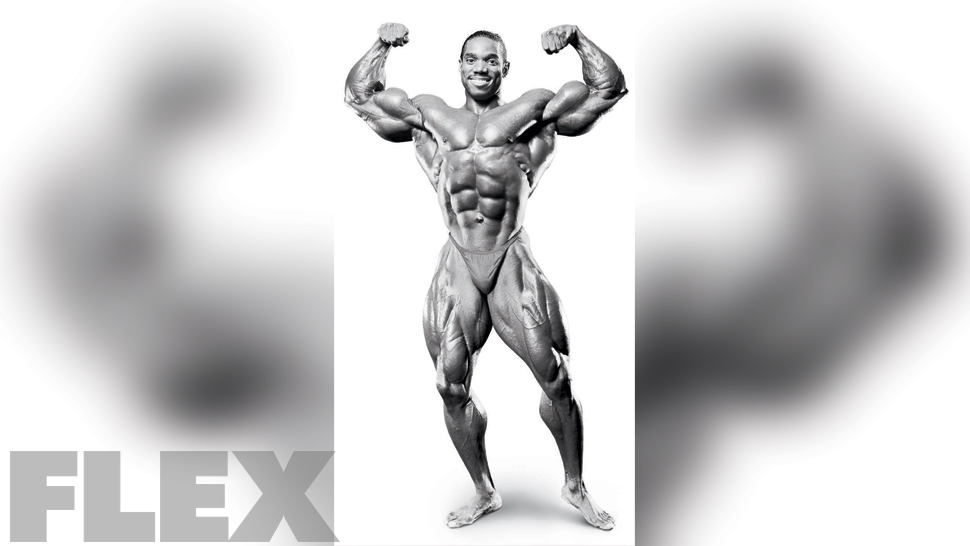