Representing the women’s side at the Stubhub Center in Carson, California, Katrin Davidsdottir of Iceland won the title of, “Fittest Woman on Earth.” This was her third CrossFit Games appearance, earning a $275,000 prize. As for the men, Ben Smith won the multi-day fitness competition, and four-time CrossFit Games champion, Rich Froning, competed in the team category, taking his team — CrossFit Mayhem Freedom — to victory. The team took $50,000 home.

With the constant change in leaderboards, the final event consisted of climbing up and down a vertical peg board three times — struggling to ascend the American Ninja Warrior-style wall. Yet the most challenging event of the week was the “Murph,” which consists of having a player run one mile, do 100 pullups, 200 pushups and 300 squats, and then run another mile. For the event, Smith finished 10th, Davidsdottir finished 12th, and two-time CrossFit Games Champion, Annie Thorisdottir, didn’t complete it due to withdrawing from heat stroke.

Entering Sunday, rookie competitor Sara Sigmundsdottir was the leader of the pack, but she eventually fell behind second place winner, Tia-Clair Toomey from Australia and Davidsdottir in the final event. The competitors were inspired by another Icelander  in Thorisdottir says Davidsdottir, “In Iceland, we had a world champion in 2011 and CrossFit blew up.” She continues to say, “That was the year I saw her on T.V., decided I wanted to do that, and went to the same box as she did. That’s when I started CrossFit and I liked it. It’s an honor.”

Sigmundsdottir plays the role of the youngest sister in the trio, “I think the reason why we are both on the podium is because we push each other.” “We’re always competing against each other. Annie is a really good example. I saw her and Katrin on T.V. and I thought ‘One day I could be there’ and I made it.” 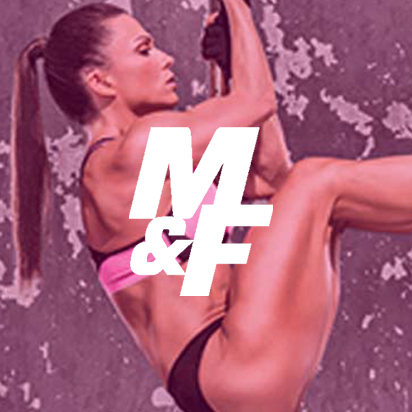