We get it: when you’re a beginning lifter, you want muscles, and you want them right away. We were there too once. And while the routines you see on this site and in the pages of Muscle & Fitness will put you on the fast track to a ripped, powerful body, all the willpower and work ethic in the universe won’t completely overcome your genetics and the physiology the human body was designed with—so it’s important to maintain realistic expectations of your progress.

Here are four hard truths about what it takes to build hard biceps and abs, and tips to make the best gains possible.

No. 4: Strength Comes Before Size 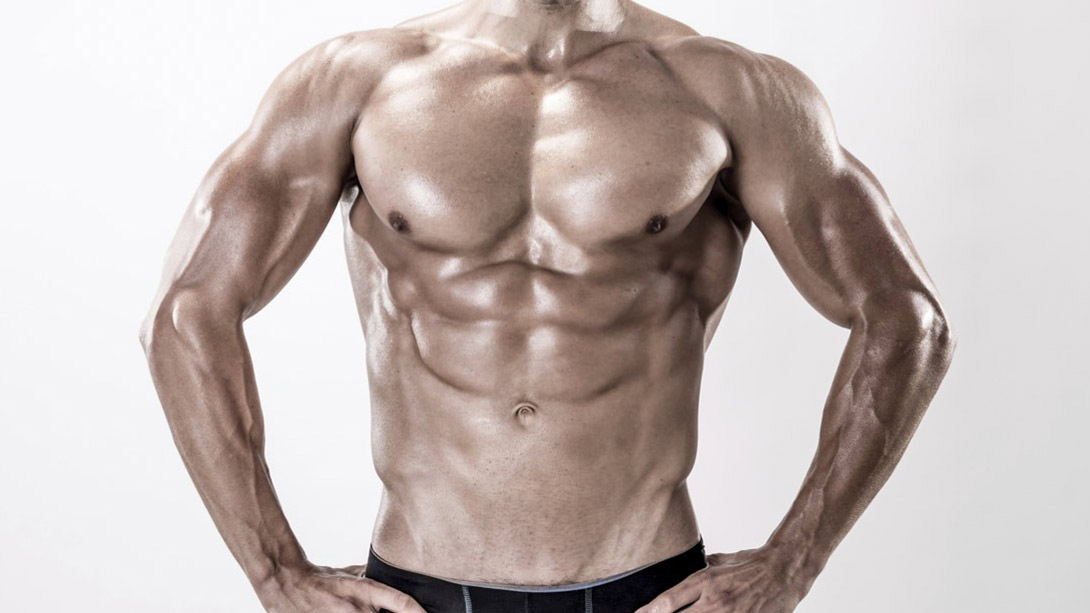 When you first start training, or you try a new program that’s much different than what you were doing before, you may not see growth in the mirror for the first few weeks. “But you’ll get dramatically stronger,” says Bryan Krahn, a trainer and online fitness coach in Calgary, Alberta, Canada (bryankrahn.com).

That’s because your central nervous system adapts to training before your muscles do, recruiting more muscle fibers to complete the work you’re now asking of it. When it realizes it can’t lift the weights you’re imposing on it with the muscle it has now, the body will call for the muscles to get bigger. “You should see noticeable gains within a month,” says Krahn, “depending on how much body fat you carry.”

Strength Tip: Drop your reps on main lifts like the squat, bench press, deadlift, and overhead press to sets of five, rather than the conventional eight to 12. Using heavier weights recruits more muscle fibers and trains the nervous system so you gain size and strength. 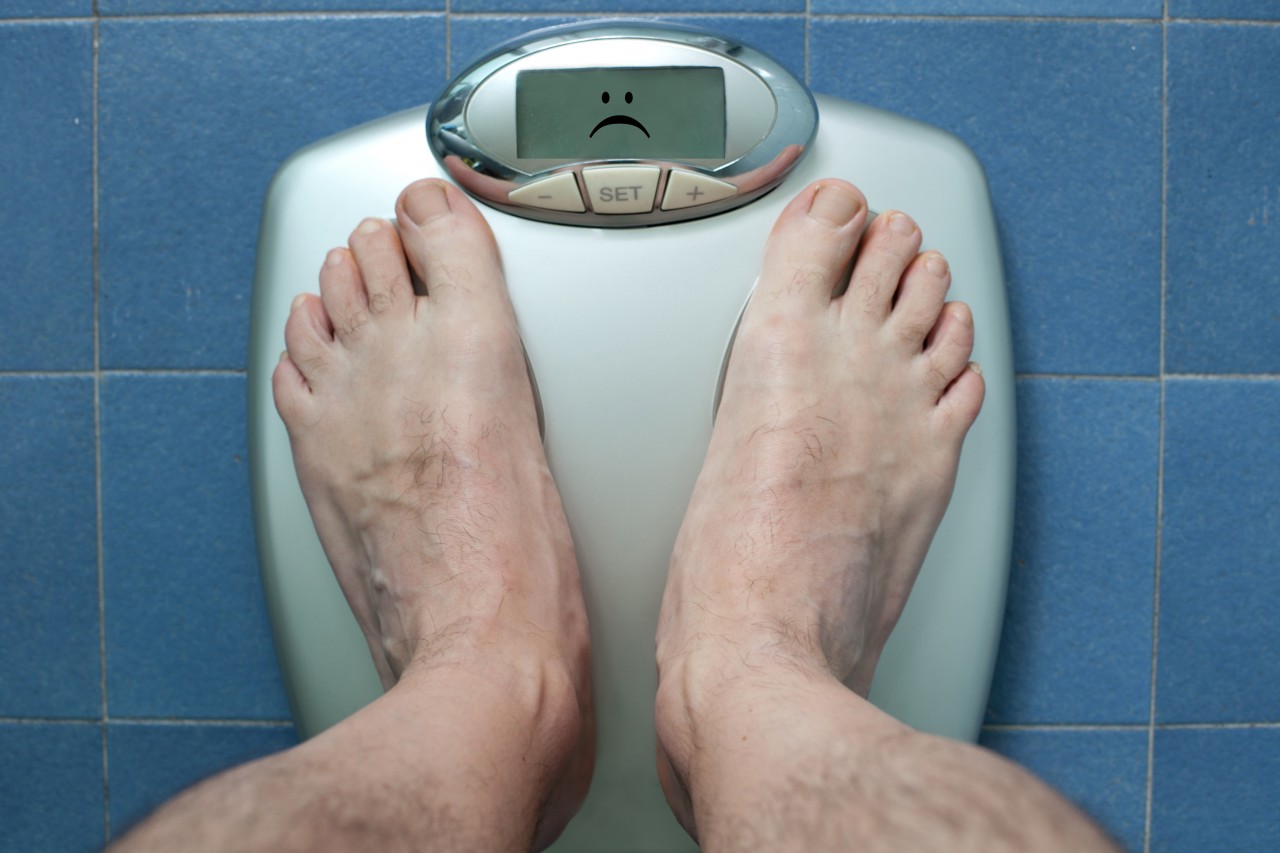 You may put on 10 pounds in a month, but that doesn’t mean it’s all solid muscle. Yes, the scale may be going up, but much of that weight is water, glycogen (the carbohydrate stored in your muscles for energy), and, despite your best efforts, fat. This is still great progress, but if you don’t look as dry and hard as you’d like, that’s why.

Age is also a factor in making gains. A beginner in his teens up through his 30s can expect to add two to four pounds of pure muscle for the first two to three months he’s training—“it’s called ‘newbie gains,’” says Krahn. At that point, the body slows the rate to maintain homeostasis (as carrying more muscle requires more of its energy), and additional gains take longer. At that point, expect to add less than a pound per month, and eventually, learn to be satisfied with only about two pounds per year.

That may not sound impressive, but Krahn says to head to your local butcher for a visual. “Look at a pound of steak and imagine two of those added to your body. If I could gain two pounds of raw beef a year, I’d be ecstatic. That would be 20 pounds in a decade, and that would make your physique look completely different.”

Muscle Tip: Eat one gram of protein per pound of your body weight, 0.4 grams of fat per pound, and two grams of carbs per pound, as prescribed in the Muscle & Fitness Food Pyramid. Designed with the help of several top nutrition coaches, it’s the best plan out there for eating your way to more lean muscle as quickly as possible.

Most guys who want to look muscular would be better served by getting leaner than trying to bulk up, as just a few pounds less of fat reveals great definition. Fortunately, losing fat can be done much more quickly and with less effort than gaining mass. As long as you control your calories with your diet, your body can’t help but break down fat for energy. “One pound of pure fat per week is a good target,” says Krahn, although the number on the scale may drop faster than that as a result of water loss.

The amount you lose is also dependent on your size. “A 300-pound person can get to 250 in three months,” says Krahn. “But a lean 215-pound dude who wants to get to 195, that’s a lot harder. The closer you get to where you want to be the tougher it gets.” Stay on your diet and give yourself time.

Fat Loss Tip: Stick with the M&F Food Pyramid but reduce your carbs to one gram per pound of your body weight. Lowering your carb intake lowers insulin levels, reducing the amount of fat your body can store.

No. 1: There is No Perfect Program 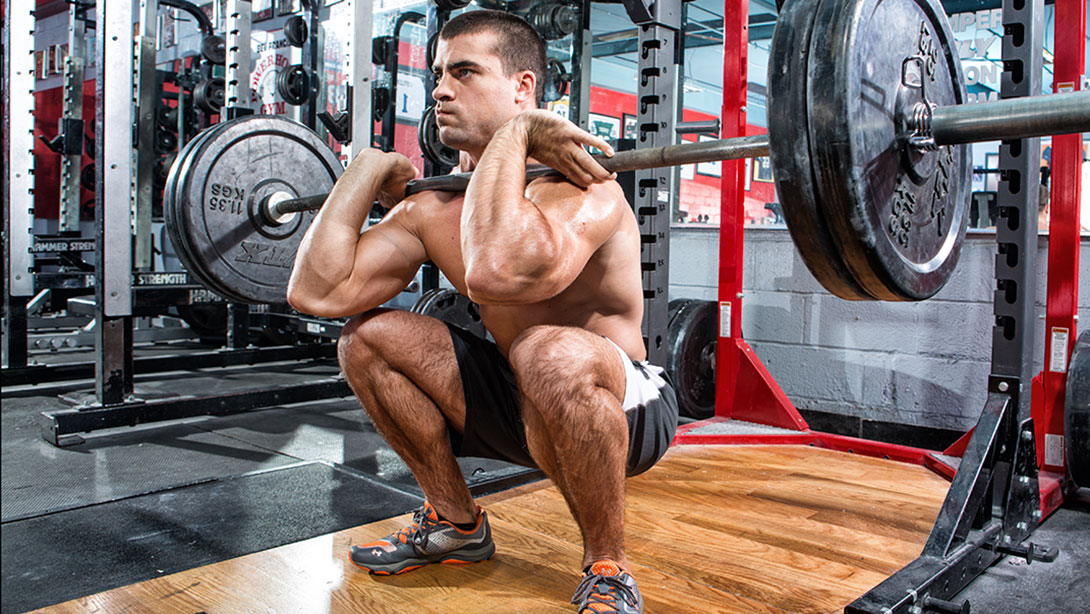 Even when a lifter is making good progress, there’s a tendency to think that there’s a “perfect program” that he just hasn’t tried yet that will get him bigger, stronger, and leaner all at once.

“When you look at any program, there should always be a method of progression,” says Krahn. As long as you can add weight to your lifts over time, add reps, add sets, reduce the rest periods, or do more work in the same time, you’ll supply enough of a stimulus to see gains. Hopping from program to program before you’ve let your body adapt to it neurally (see truth #1) or had a chance to try and progress it ensures that you’ll never get the most out of it. And any program that works is as good as another.

Training Tip: Look for a program that features basic exercises like presses, squats, pullups, and rows. Compound exercises like these, which work muscles at more than one joint, support the hormonal changes that need to take place to gain muscle (i.e. more testosterone and growth hormone) and activate the most muscle mass. Fancy lifts done on machines or that isolate muscles should make up a small part of your program, if you do them at all.

Still need more clarifications? Check out my interview below (3:30 mark).

12 Steps On How To Build A Muscular Body Faster

9 Ways to Change Up Your Pushups 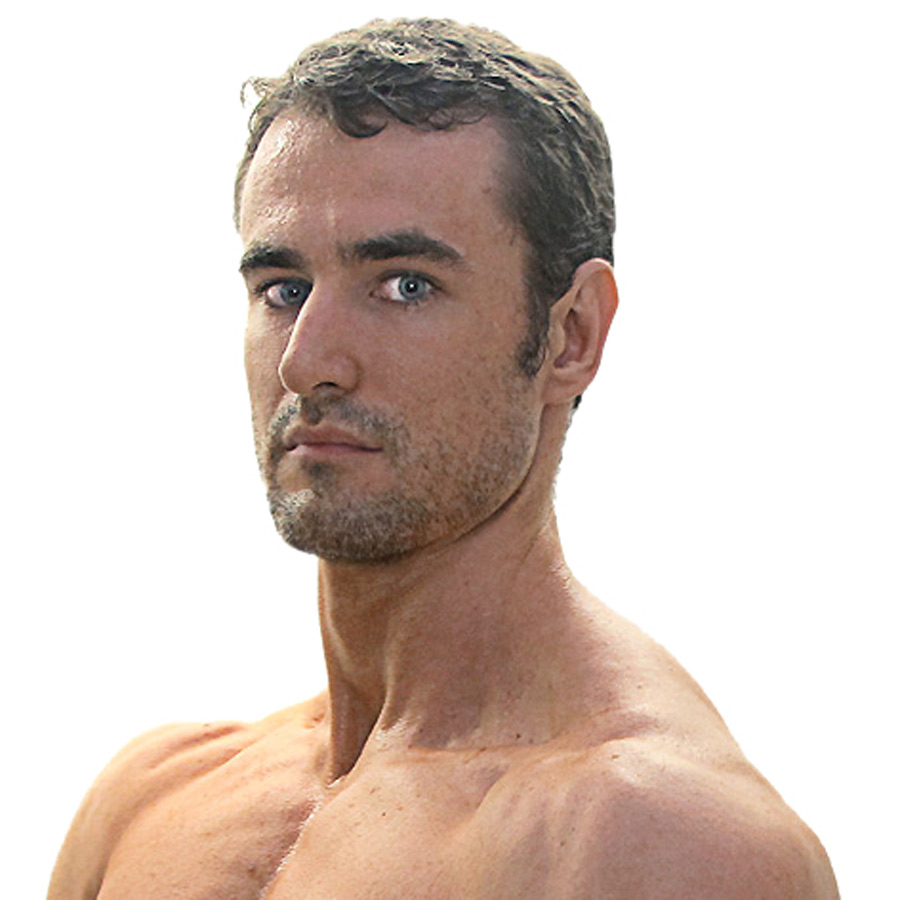 Being diligent about exercise is key, especially in isolation.

These easy to follow rules of muscle recovery will improve your muscle building results faster.

12 Steps On How To Build A Muscular Body Faster

Follow these key training tips to accelerate your muscle growth.