Let’s get one thing absolutely straight — IFBB pros Phil Heath and Kai Greene are not on friendly terms. The two have been butting heads over the Mr. Olympia title for the past six years! In case you (somehow) missed it, see the documentary Generation Iron. With that fact in mind, let’s look over Phil Heath‘s latest anti-Kai assault — he thinks the 2016 Arnold Classic champion is lying about his age.

“…honestly Kai is much older than me as he never admits publicly his real age,” Heath posted. “I believe he’s [really in his] mid 40s.”

Heath made the statement in the comment section of a retweeted FLEX magazine Instagram post. In it, he piggybacked off a fan’s statement that Greene is four years older than 36-year-old Heath.

#Repost @flex_magazine ・・・ @philheath and @flex_lewis are armed and dangerous! Click the link in our bio for full coverage! #asf2016 #Arnoldclassic

Anyone who watched Generation Iron knows Phil Heath isn’t shy when it comes to criticizing Greene: He refreshed his assault last year after Kai missed the 2015 Mr. Olympia. That said, Greene’s backstory is also no secret. He’s been very open about his past. Greene became a warden of the state at age six, entering Brooklyn’s foster care system due to what he calls a “problematic home environment.” Greene has always listed his year of birth as 1975 (making him 40 at the time this article was written). At this time, zero evidence disputing Greene’s age has surfaced. 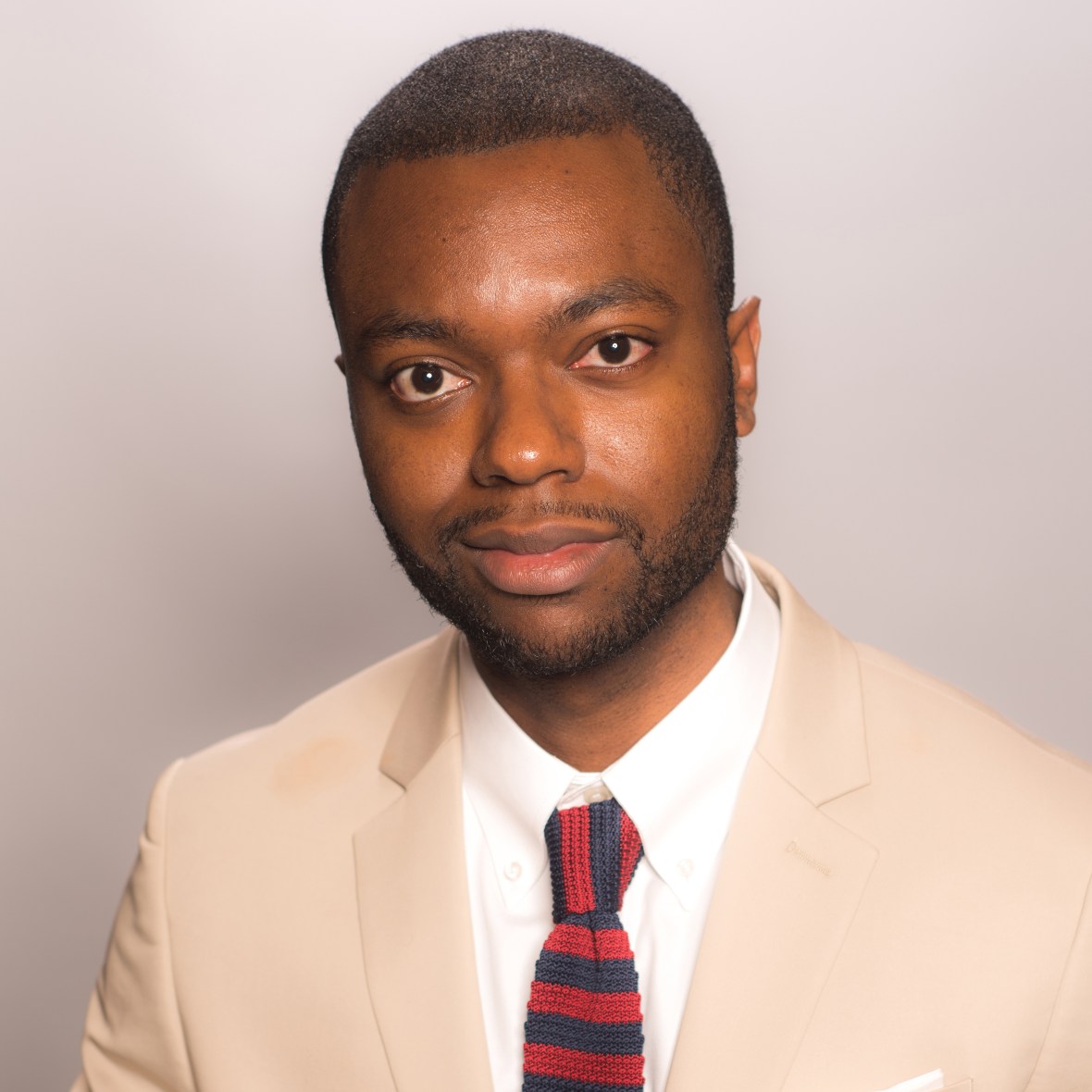