As long as weightlifting has been around, people have asked themselves some version of this question: “How many calories should I eat?” Recommendations might be anything from eating everything in sight, to only eating foods from countries that start with the letter A. The thing with generic recommendations is that, well, they’re generic. You’ll have to do a bit more than slamming protein shakes to make a meal plan work for you. In order to set up a proper diet, there are building blocks to consider — most people have them all upside down.

Here is how your diet should break down:

Most trainees are overly focused on food quality and supplements. As you can see, that’s a recipe for failure. Your caloric needs, nutrient breakdown, and meal timing should be your main concerns.

Calories In vs Calories Out 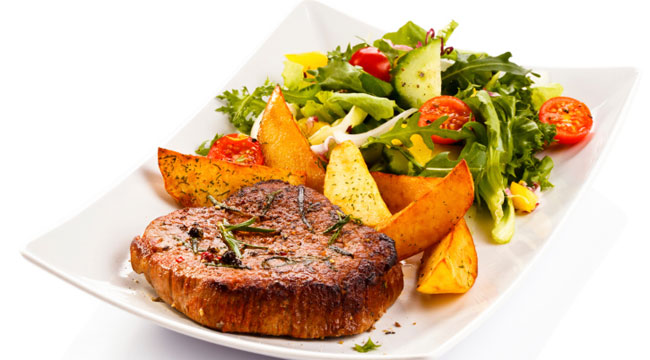 Easy, right? Here’s an example of how that would work for a busy, 200-pound lifter who wants to cut 10 pounds for beach season. They could get results with only four hours of training a week, if they’re counting calories correctly: 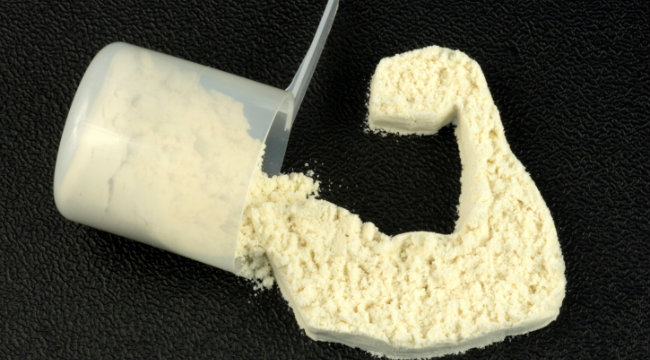 We’ll start with the king of all nutrients: protein. The name is actually not far-fetched since it means the “one” or “the first” in Greek. The old gym saying is that you need one gram of protein for every pound of body weight. A gram of protein or carbs has four times as many calories. Using our 200-pound beach bum again, here’s how many calories a proper protein regimen would add.

Next in line would be carbohydrates, for those we shall give him 1.5 grams of carbs per pounds since he is trying to cut bodyfat.

That comes to 300 grams of carbs, which would equate to 1,200 calories. After we subtract our carbs and protein calories, we’ll have just 660 calories to play with each week.

If you want to gain mass, add 100 grams of carbs every week without ever going over three grams per pounds of body weight. If that doesn’t work, it would mean that you need even more calories, simply increase your fat intake.

Protein should be evenly spaced out, think anywhere from four to seven meals a day. Again, using our 200-pound example, a set up of five meals with 40 grams each would make sense.

Timing matters a lot with carbs, the reasons are two-fold:

Reason one is self-explanatory, as you want to feel energized during your workout. Insulin is the most anabolic hormone known to mankind, so you’ll want to use it around your workout. That said, you do not want to raise your insulin too much during the day as it can can have a fattening effect. Carbs should to be cycled around the workout, meaning if you train at night, do not have any for your first two meals and add them in afterward. You can play around with eating higher glycemic carbs right after the workout. Again, it matters much more to eat the correct amount of carbs than where they come from.

Fats have an inverted relationship to carbs, eat them away from the workout. They slow down digestion and bunt the insulin response which makes them less helpful post-workout. The meals that are farthest away from the workout should contain only fats and protein, since there is no need for carbs on rest days. Try to cut your carbs in half or eliminate them altogether to better your insulin sensitivity. If you cut them out totally, double your fat intake, this way you’ll eat the same amount of calories without constantly raising insulin.

Every diet stalls at some point, so try to weigh yourself twice a week and tweak things from there.

8 Exercises To Grow the Most Stubborn Muscles

Make Your Thanksgiving Perfectly 'JerseyStyle’ with This Vegan Dish

The skateboarder and fitness coach shows you how to whip up a nice chimichurri steak.

Enjoy Mexican Food without Loading Up on Carbs with Mr. Tortilla

These California-based entrepreneurs are bringing a healthy twist to Mexican cuisine.