When sporty Sydelle Noel first read about the role of Cherry “Junkchain” Bang ahead of the Netflix smash-hit GLOW, she instantly felt a kinship with her character. Independent and strong, Cherry caught on with audiences and makes her return with the rest of the Gorgeous Ladies of Wrestling in Season 3 of GLOW.

We caught up with Noel, who also appeared in Marvel’s Black Panther, to learn more about her approach to fitness.

M&F: From your role as a Dora Milaje in Black Panther to playing Cherry Bang in Netflix’s GLOW, you portray a lot of strong women. Which one do you relate to the most?
Sydelle Noel:Definitely Cherry, because she knows her own body. She’s athletic, just like I’m athletic. She was a stunt double, and I can do my own stunts. And she’s a go-getter who’s willing to kick ass and do anything and everything. I’d love to say Dora Milaje…but I don’t have any vibranium in my closet.

You ran track and field at the University of Georgia and then ran track professionally, and you have the body to show for it. Did your muscles ever limit you in Hollywood?
At one point, I was doing CrossFit twice a day. My manager would call for feedback after auditions, and they were always talking about my body, not my audition. I found myself getting injured a lot, so I stopped to take care of my body. When I got GLOW, I thought, “I’m going to be wrestling, and I’m supposed to be the girls’ trainer, so I need to be even more fit.” They were like, “No, no. How you are right now is how we want you.” That was so refreshing to know that they wanted me for who I am.

The show's stars were ringside.

What’s your training like now?
I work out six days a week, sometimes seven. I like to confuse my muscles. I usually do more cardio-driven exercises, like a boot camp, and then I’ll go to the gym after and lift. I use light weights, but I still go heavy on legs, because that’s just my MO.

And what’s your diet like?
So right now you could say that I’m pescatarian, eating pretty much anything from the sea and vegetables. I dropped meat, so I still feel like I can have my sweets—I get rewarded with Cinnabon.

Who’s your favorite GLOW cast member to wrestle with?
Shakira Barrera, because she’s also a dancer, and dancers are athletes, too. You can’t wrestle with one person—it’s a team effort.

How awkward is it to attend swanky celebrity events?
I wish there were a class. I went from small roles to being a supporting actress in Black Panther, so I was just thrown into all of these events. I remember asking my publicist if I get a plus-one to the Screen Actors Guild [SAG] Awards, because I didn’t want to be shy and off in the corner. I had to learn how to pose on the red carpet. And then after a while, being all structured, I got bored and said, “Fuck it.” Now I have pictures of me on the red carpet grabbing my crotch.

#FB I grab my crotch on the red carpet, what the hell do you do? ? #ImSuchAFuckingLady ?

You’ve been hitting up the tactical shooting range a lot. Any chance you’re gunning for a role in the next John Wick movie?
I love John Wick! I auditioned for Halle Berry’s role in John Wick: Chapter 3—Parabellum, but then the audition went away. Then I found out it was her, and I was like, “What am I going to do?”

Find out more about this seriously motivated actress ahead of 'GLOW' S...

Bodybuilders Weigh In on 'Game Changers'

Kevin Smith's Ode to 'The Terminator' 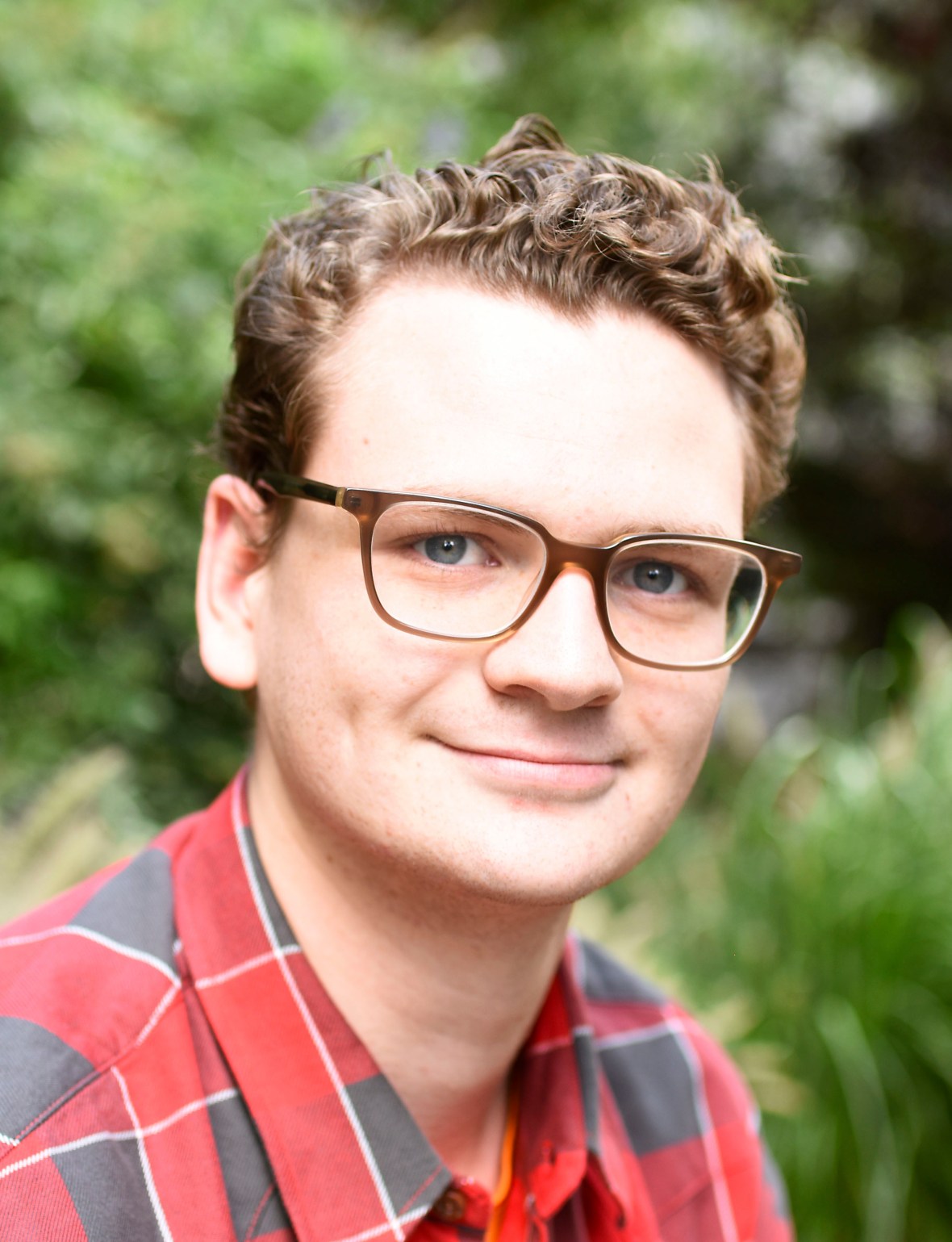 The Beginner's Guide to Counting Macros

Top 5 Must Have Tools To Count Calories

WWE seriously kick-started its annual road to WrestleMania in Houston on Sunday night.

Get one of these games to break in that new console.

Bodybuilders Weigh In on 'Game Changers'

A few IFBB Pro League athletes shared their thoughts on the vegan documentary.