Is there a more overlooked and underappreciated part of the body than the forearms? They play a role in almost every lift in the gym, to say nothing of everyday movements such as opening doors, steering, typing, texting, and shaking hands.

In sports—especially anything involving rackets, clubs, paddles, bats, or balls—forearm control is essential, providing both touch and force. LeBron James might have the most impressive biceps and triceps in the NBA, but it’s his forearms that provide the soft touch on his three-point shot and finesse behind his tomahawk dunk. Michael Phelps won 28 Olympic gold medals thanks in part to a freakish 6-foot-7 wingspan that’s three inches longer than his height, but his forearms let him pull through water unlike any other swimmer.

So while you’re probably hitting your forearms in pretty much any gym workout, it’s worth grabbing a pair of dumbbells and dedicating 30 minutes to target these unsung heroes of the upper-body musculature—which, by the way, also look damn good bulging through rolled-up sleeves.

How It Works: The 30-minute Forearms Workout Circuit

Unlike the calves, which many guys have trouble building, the forearms respond quickly to training, providing one of the better returns on investment of gym time. In this 30-minute dumbbell workout to build your forearms, we’ll hammer through four sets of these seven moves in a circuit fashion to produce maximum results. Rest only a minute between rounds of the circuit.

Pete Williams is a NASM-certified personal trainer and the author or co-author of a number of books on performance and training.

7 Moves to Avoid in Your Arm Workouts

Busting bicep curls all day and not seeing results? Don't waste your t...

Why it works: This signature wrist isolation exercise blasts the forearms.

How to do it: Hold a dumbbell in one hand, palm up, and sit on a bench, allowing your elbow and forearm to rest on your thigh. You hand should dangle off your knee, with your elbow bent at 90 degrees. With the dumbbell hanging down, curl your wrist so your palm faces your biceps. Lower slowly and repeat.

Why it works: Though the movement is initiated from the shoulder and also works the back, the forearms play a key stabilizing role.

How to do it: Stand slightly bent over at the waist holding a dumbbell in one hand, holding onto a bench with the other hand for support. Bring your shoulder blade back and then drive your elbow toward the ceiling, pulling the weight up. Lower to starting position and repeat.

Prescription: 4 sets of 10 per side

Why it works: This is an everyday movement (think typing) that’s not used nearly enough in the weight room. Thus, it’s tougher than you think it would be.

How to do it: Sit on the end of a bench, dumbbell in each hand, wrists against your knees and palms facing down. Raise the dumbbells by lifting only your hands, keeping your arms still. Lower after a one-second pause.

Why it works: Ever see a farmer with skinny arms? Hell no, you haven’t. And while this lift will help your shoulders and overall core strength, it mainly puts the forearms on overload.

Plus, you’ll feel badass walking circles in the gym around guys wasting time staring at their phones.

How to do it: While carrying a dumbbell in each hand, walk 10 yards out and 10 yards back. Don’t hunch over. Keep your shoulder blades pulled back and down and fire your glutes as you walk. This can be a challenging move at first, but you’ll be surprised how quickly you’re able to walk farther or increase the weight.

Why it works: Placing your body weight on the dumbbells in pushup position challenges your forearms and grip strength—and that’s before you start pushing and rowing.

How to do it: Assume a pushup position with hands grasping a pair of dumbbells shoulder-width apart. Lower your body to the floor, pause briefly, and complete the pushup. Once you’re back in starting potion, row the dumbbell on one side of your chest, bring it back down, and repeat on the other side. That constitutes one rep.

Why it works: The neutral grip places more emphasis on the forearms than the biceps.

How to do it: Standing with feet shoulder-width apart, hold a set of dumbbells with a neutral grip so your hands face each other. Curl the dumbbells to shoulder height, keeping hands facing each other. Pause at the top of the lift, squeezing the biceps, and then lower to starting position.

Why it works: This move blasts the forearms and is often done at the end of a workout to the point of exhaustion, rather than for a prescribed number of reps.

6 Curls to Amp Up a Basic Biceps Routine

The 10 Best Triceps Exercises for Beginners 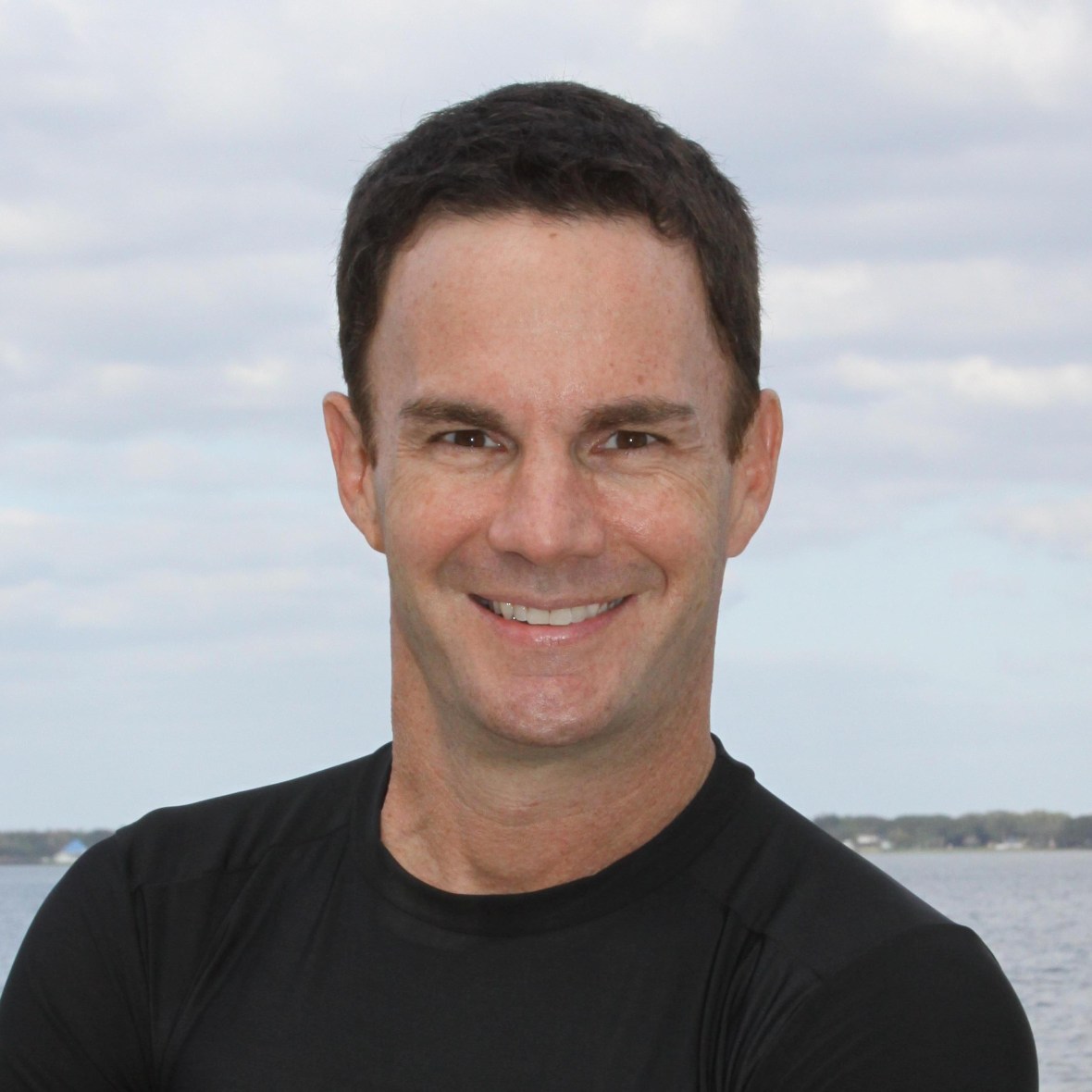 The Easy to Do Full-Body At-Home Dumbbell Workout

6 Curls to Amp Up a Basic Biceps Routine

Beat your boring workout for biceps by adding these exercises to your arm routine.

The 10 Best Triceps Exercises for Beginners

Create more tension with this move for a pair of diesel arms.